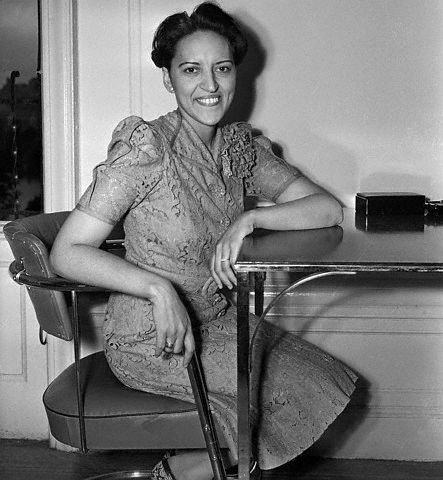 Jane M. Bolin
She was the first black woman graduate of Yale Law School and the first black woman in the United States to become a judge. She is pictured here in July 22nd 1939, shortly after her appointment by New York City mayor Fiorello Henry LaGuardia, which made news all over the world. Judge Bolin retired in 1979 after 40 years as a judge, but only because she had reached the mandatory retirement age of 70. She died at age 98 in 2007.